Soru Örneği 1: DIRECTIONS: In this part of the test, you will hear conversations between a teacher and a student in a class. After you hear each conversation, you will answer some questions about what you heard. Fill in the correct circle on your answer sheet. You will hear a teacher and a student talking in an English language arts classroom. Listen carefully.
TEACHER: What did you think of “The Road Not Taken” by Robert Frost?
STUDENT: The poem we read yesterday?
TEACHER: Yes, “The Road Not Taken.”
STUDENT: I kind of liked it.
TEACHER: What do you think it is about?
STUDENT: Well, it’s about a man who had to make a choice about which road to take. He was out in the woods by himself, and he couldn’t decide which path was better.
TEACHER: How does the poem tell you that?
STUDENT: The poet says that the two roads are pretty much the same except one looks worn down, like a lot of people used it. The other path looks grassy like no one ever walks on it.
TEACHER: So which one does he choose?
STUDENT: He chooses the one less traveled, the grassy one that looks like no one ever walks on it. TEACHER: Why do you think he picked that one?
STUDENT: I think he wants to be different and not go the way everyone else goes. I think he wants to be true to himself.

•    Go on What are the two people discussing?

A.    a poem by Robert Frost B. a walk through nature C. an important decision

A.    to take the path that most people take B. to make a better new path C. to take the grassy road

A.    He wants to go where others have gone. B. He wants to be different. C. He knows which road is better

Soru Örneği 2: DIRECTIONS: In this part of the test, you will hear a teacher talking to a class. After you hear each passage, you will answer some questions about what you heard. Fill in the correct circle on your answer sheet. You will hear a social studies teacher talking. Listen carefully.
Today, we are going to talk about the kingdom of Ghana, one of the great civilizations that developed in West Africa. The kingdom of Ghana is not the same thing as the present-day country of Ghana. No, the kingdom of Ghana developed in West Africa around 780 A.D.—that’s more than 1200 years ago. Of course, the kingdom of Ghana didn’t start out as a great kingdom. When it began, it was just a place (uh) where traders stopped on their way across the huge, hot, sandy Sahara desert. At first, it was just a small trading and agricultural center. A place where traders could rest and find food and water and shade. Lots of things were traded in this small trading center, but the two most important trade items were gold and salt. Over time, more and more camel caravans began stopping there and Ghana, especially the king of Ghana, became rich and powerful. How did this happen? Well, the king of Ghana taxed all the people who lived in the kingdom of Ghana. And then he figured out a way to bring in really big money. He decided to tax each item that traders brought into Ghana and each item that left Ghana. Think about that. What if I were king of this classroom and made everyone who came in or out of my classroom pay a tax. I could have you pay your taxes in money or in things like pencils or CDs. The people in the kingdom of Ghana paid their taxes to the king using gold and food they grew. And the traders also could pay their taxes in gold as well as in things they brought into the kingdom—salt, fine clothes, books, and imported foods such as oranges and dates. Over time, in this way, Ghana became a rich and powerful trading kingdom.

•    What is the main topic of this passage?

A.    the importance of trade B. the development of the kingdom of Ghana C. Ghana’s system of taxation

•    Why did the kingdom of Ghana become wealthy and powerful?

A. The land was good for farming. B. The people made fine clothes and books and grew food.
C. It developed into a trading center

Soru Örneği 3: DIRECTIONS: Read each sentence. Then choose the best answer to complete the sentence. Fill in the correct circle on your answer sheet.
•    Some of the first _____ in America were used to make clothing.

•    The university will _____ Tomoko’s grades and test scores and then decide if she will be admitted.

•    During the 1500s, the Aztecs gradually ______ to central Mexico where they built their capital city, Tenochtitlan.

•    Because of the burglar’s _____ features, he was quickly identified and arrested. 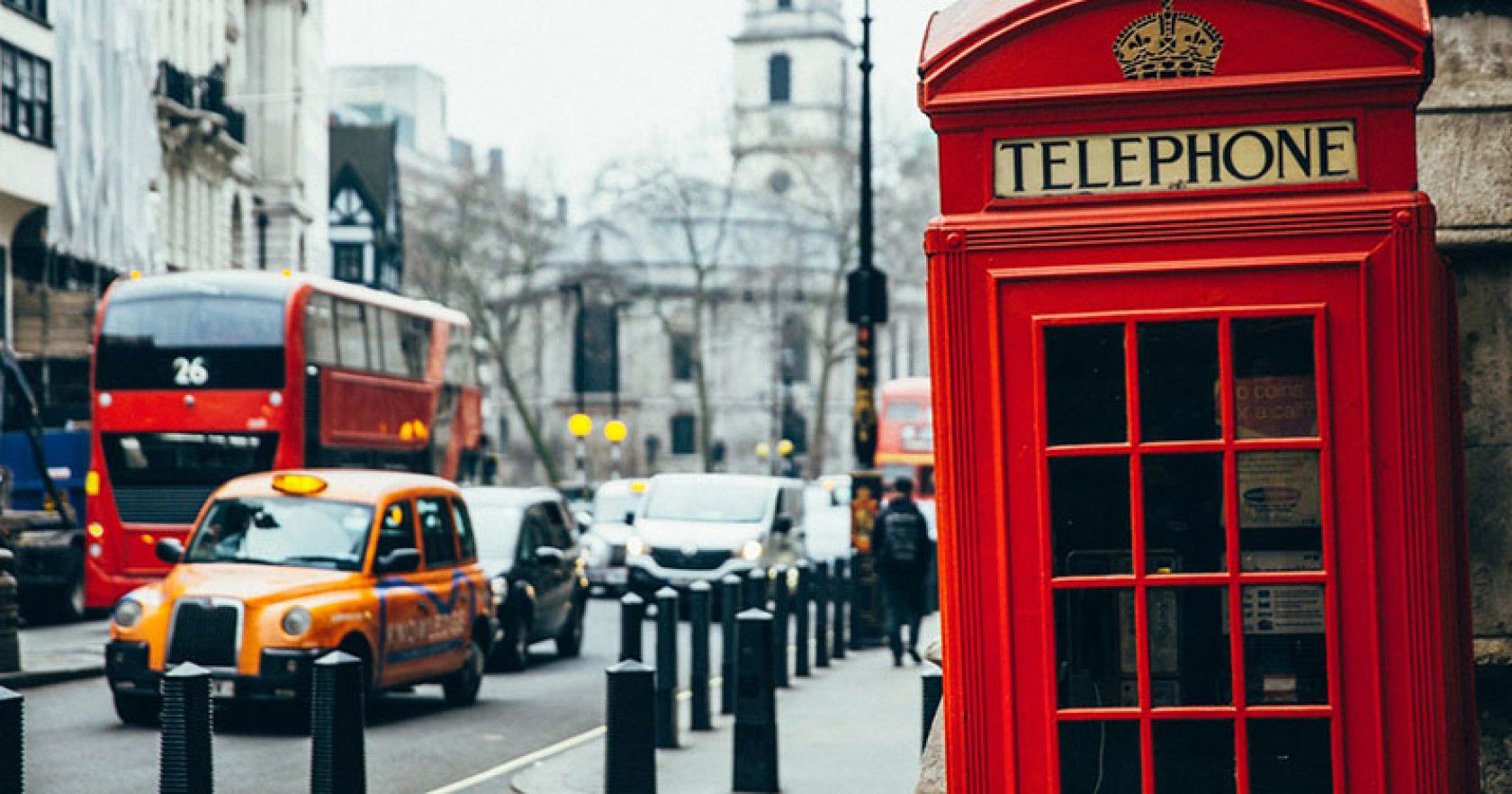 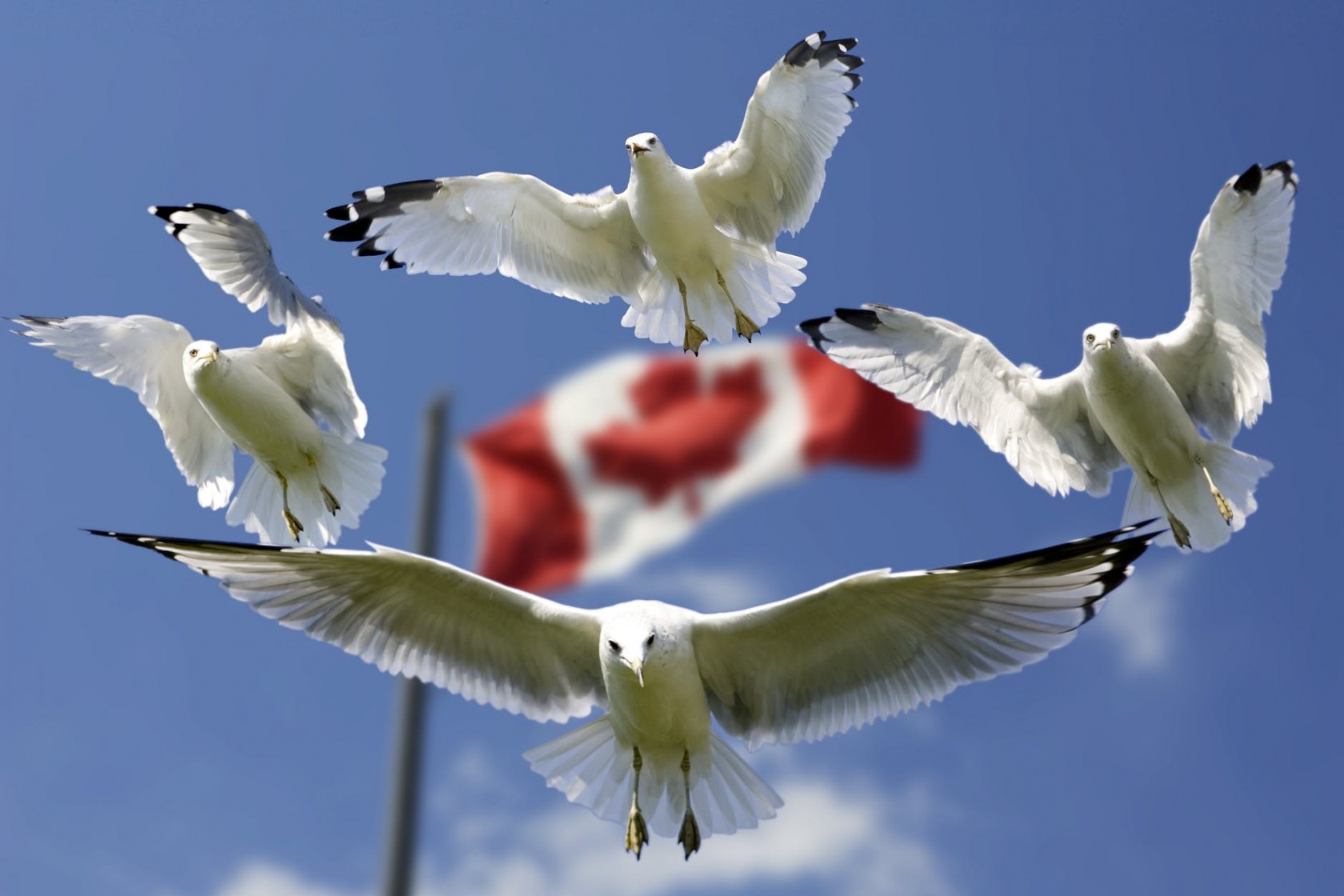 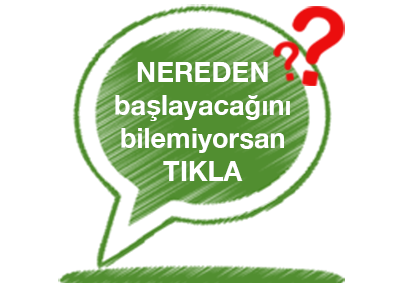